“With broad-based opposition to the 1,239-kilometer (770-mile) pipeline in the U.S., German hopes that the president-elect will reverse sanctions may be misplaced. The friction is contributing to an array of issues fraying ties between Germany and the U.S., pushing Europe to chart its own course.” – by Jonathan Tirone and Brian Parkin

President Biden: Think Bigger and Broader with Berlin (War on the Rocks)

“The new U.S. president has an opportunity to revitalize the U.S.-German partnership by thinking bigger and broader about a new series of centerpiece projects. Four areas of possible cooperation in which to promote positive and forward-looking solutions to shared problems are: transatlantic security, trade, public health, and climate change.” – by Stephen Szabo and Jason […]

“With German-American relations at their lowest ebb since World War II, McCain’s frustration with German policy offers a reminder that the American transatlantic establishment’s exasperation with Germany runs deep and is bipartisan. Trump’s outrageous taunts have prompted many Germans to forget that Barack Obama also pressured Berlin to spend more on defense.” – by Matthew […] 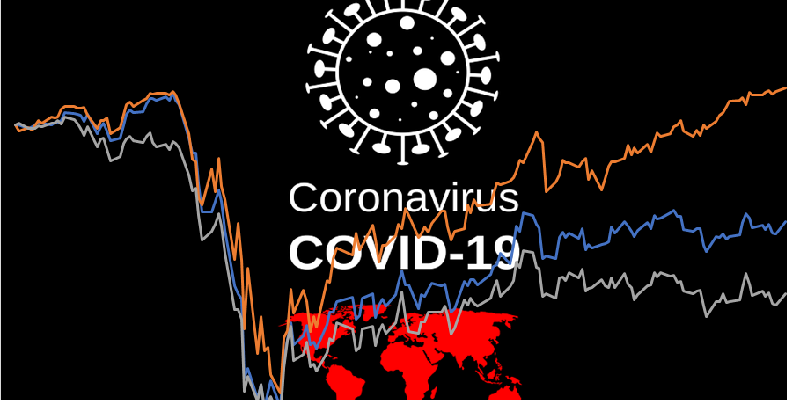 “The gas pipeline is now a game of chicken between Germany and the U.S., in which both players appear reckless.” – by Andreas Kluth

“Germany is preparing to strike back against the U.S. if President Donald Trump follows through on his threat to kill off the Nord Stream 2 gas pipeline with additional sanctions.” – by Patrick Donahue and Brian Parkin

“Chancellor Angela Merkel said Wednesday that Germany was set to plow 130 billion euros ($146 billion) into rebooting an economy severely hit by the coronavirus pandemic. The measures include temporarily cutting value-added tax form 19% to 16%, providing families with an additional €300 per child and doubling a government-supported rebate on electric car purchases.”

German companies in the dock over dividend plans (FT)