Distressed Retail in the UK 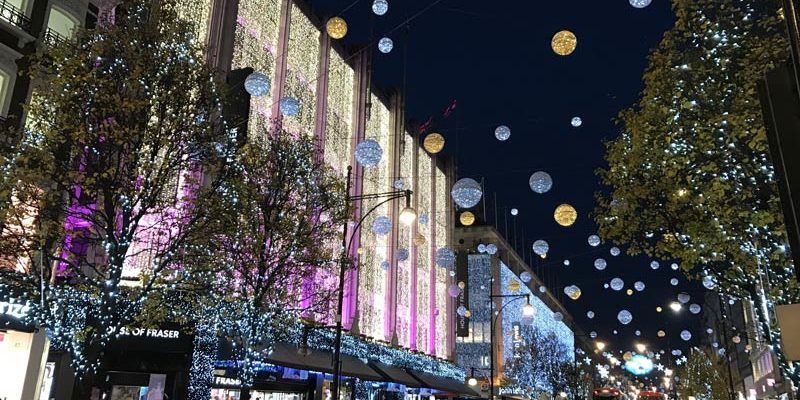 If one ever needed tangible evidence of how much consumer habits have changed over the past decade, look no further than the UK high street. The litany of failures and restructurings continue unabated.

In H1 2018 alone, the following establishments have issued announcements:

… and so on and so forth. The trend is apparent. The total number of UK stores (food and non-food) has fallen nearly 20% since 2012, equivalent to 70,000 stores closures across the nation. If the >1000 bank branch closures since ‘15 are also considered, the UK high street starts to look barren. UK landlords stand to lose over £150MM collectively this year alone from retail closures.

Less apparent, however, is the future use for all the recently emptied space. Failed UK chains have released more than 4 million square feet into the marketplace. Landlords and other participants betting that “experience driven retail” will take up the available slack as a permanent solution seem misguided. BHS, which closed 164 stores last year, reportedly has more than 100 of its old stores still sitting vacant.

Young consumer behaviour and purchasing habits have shifted away from “experience” towards something which is convenient and, increasingly, tech enabled. Amazon shipped 5 billion items to its Prime members in 2017 while Deliveroo launched its Editions kitchen-only platform.  Bottom line, consumers simply don’t need massive retail space to buy stuff anymore – some may argue that this trend is extending to food as well.

Pricing on the supply will adjust in the short term (see NYC).  Ongoing conversions to mix-use and/or leisure facilities, etc. may relieve some bottom line pressure in the medium term, but there are only so many gyms and coffee shops a high street can take.   Shifting buying habits have pushed retailers off the highstreet and increasingly into warehouses and data centres. It stands to reason that any viable solution for the high would attempt to piggy back off the tech + data driven economy overtaking our lives.

More on this in later posts.