“The deal between the U.K. and the EU is the largest bilateral trade pact in history, the two sides said on Thursday. It is also the first modern trade deal to disintegrate a trading partnership, erecting and defining barriers between markets.  The deal, which covers a collective market worth $905 billion as of 2019, has […]

“The government’s independent forecaster said the virus was responsible for an 11.3 per cent contraction in the UK economy, the steepest for more than 300 years. It added that output would take a further large hit if ministers fail to negotiate a free trade agreement with the EU before the end of the year.” – […]

How will COVID-19 impact Brexit? (Bruegel)

“Talks have been delayed, the negotiators themselves have been sick and policymakers have needed to give their full attention to fighting the virus. Nevertheless, the U.K. continues to insist it will not ask for or accept an extension in June, the current deadline for establishing such measures. As a result, European politics is back to its […]

“The Budget takes place against the backdrop of the global outbreak of COVID-19. The fundamentals of the UK economy are strong and the government is well prepared to protect people’s health and support their economic security throughout this period of temporary economic disruption. The Budget sets out a plan to support public services, individuals and […] 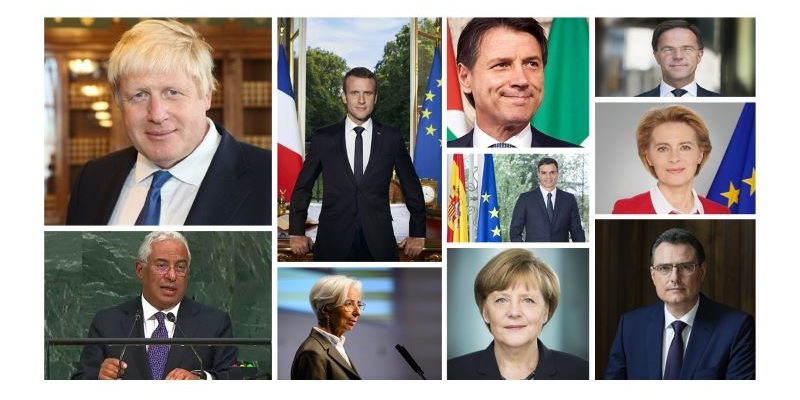 Brexit is arriving at the beginning of the end (Washington Post)

“At midnight Friday Brussels time, Britain, after 47 years of being part of shaping the process of European integration, formally leaves the European Union. The Union Jack disappears from the flagpoles in Brussels, and all British representatives leave the meetings, committees and institutions of the E.U.”  by Carl Bildt ex-PM of Sweden

“Will Brexit damage Britain’s financial services industry? Or is talk of its diminished status just a storm in a teacup? The City of London could move closer to Wall Street or it might become ‘Singapore-on-Thames’.” –  Nicholas Barrett talks to Rebecca Christie

“Boris Johnson’s big gamble paid off in spectacular fashion. The Conservatives have won their first sizable majority in decades, having taken dozens of seats from Labour, including many that had been held by the party since they were created.” – by Eleni Courea

“For the first time in more than three years since the U.K. voted to leave the European Union, a majority of British MPs accepted an exit plan.” – by Emilio Casalicchio and David Herszenhorn